Part 16 in a series on building a Swift HTTP framework:

So far we’ve built two different loaders that handle authentication, and it’s conceivable we’d want to build more to support others. Wouldn’t it be nice if we could encapsulate all of the “authentication” logic into a single loader?

We’re going to do that by creating a composite loader.

This loader will be similar in structure to other loaders we’ve made: the bulk of the work will happen in the load(task:) method, and we’ll need to implement reset(with:) at some point too.

This looks pretty good, right? Well, it’s not 😅. There are a couple of problems with this approach that we’ll need to fix:

Given an incoming HTTPTask, we need a way to determine how it should be authenticated. Or in other words, each request needs to tell us what it wants. Fortunately, we already have a way to specify per-request options!

Food for thought: This implementation will fail a task if it can’t determine how to authenticate it. Is that right decision to make? Why or why not?

This way our Auth loader not only supports built-in authentication methods (BasicAuth and OAuth); it also supports any kind of AuthenticationMethod and custom authenticating loader that a client of the framework makes. Another huge advantage of this approach is that the Auth loader does not need to intercept any delegate methods of the underlying BasicAuth or OAuth loaders. Since those loaders are now created externally, the creator can set the delegate (for reading/writing credentials, etc) to whatever object it wants. If the Auth loader had created those values itself, we would’ve needed a way to either inject a delegate or intercept the delegate method calls before forwarding them on via a different delegate protocol.

There’s an interesting problem with the reset(with:) method. Let’s take a look at how the nextLoader values are configured with this kind of composite loader:

Our inner loaders need a .nextLoader value, because they need a way to pass their modified tasks down the chain for eventual transmission over the network. However, if we send them straight on to the Auth loader’s .nextLoader, then we end up with a situation where that next loader will have its reset(with:) method invoked multiple times during a single reset attempt. We can visualize this happening:

Therefore, we need to intercept all of these reset calls from the inner loader and stop them from propagating down the chain. Fortunately, we already have a loader that does that! Back in part 9, we built a ResetGuard loader that does exactly that.

I’ll leave this up to you to implement. 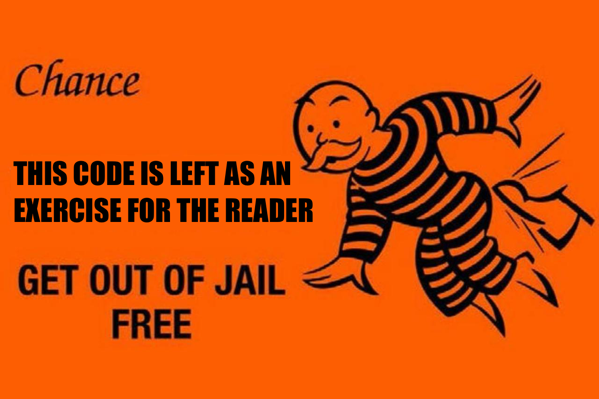 Overall, building a composite loader is a conceptually straight-forward task. There’s the interesting edge case about the nextLoader we need to handle, but once we understand the problem, the solution presents itself with components we’ve already built.

In the next post, we’ll be looking at a different kind of composite loader to support a variant on OAuth: OpenID.